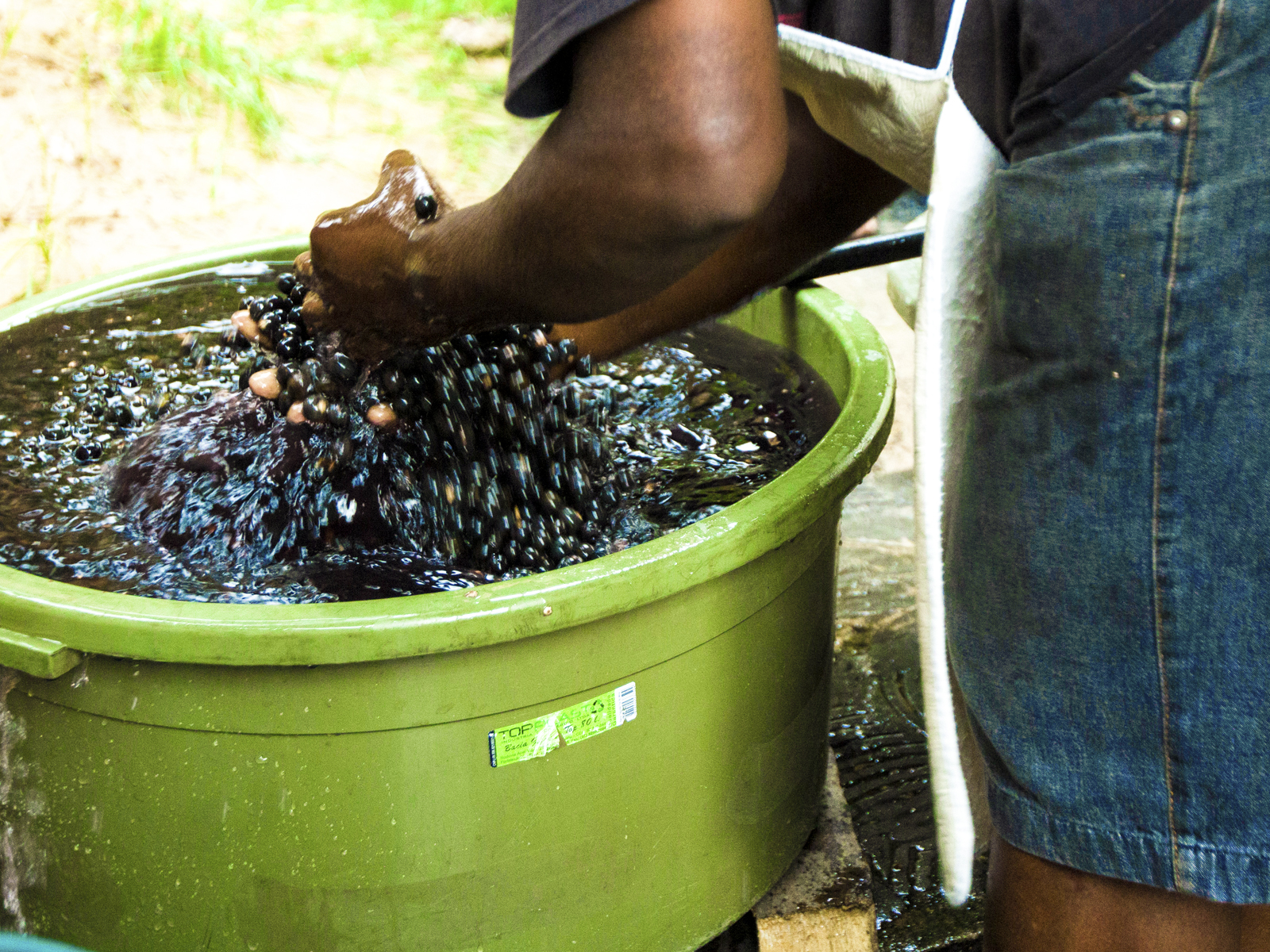 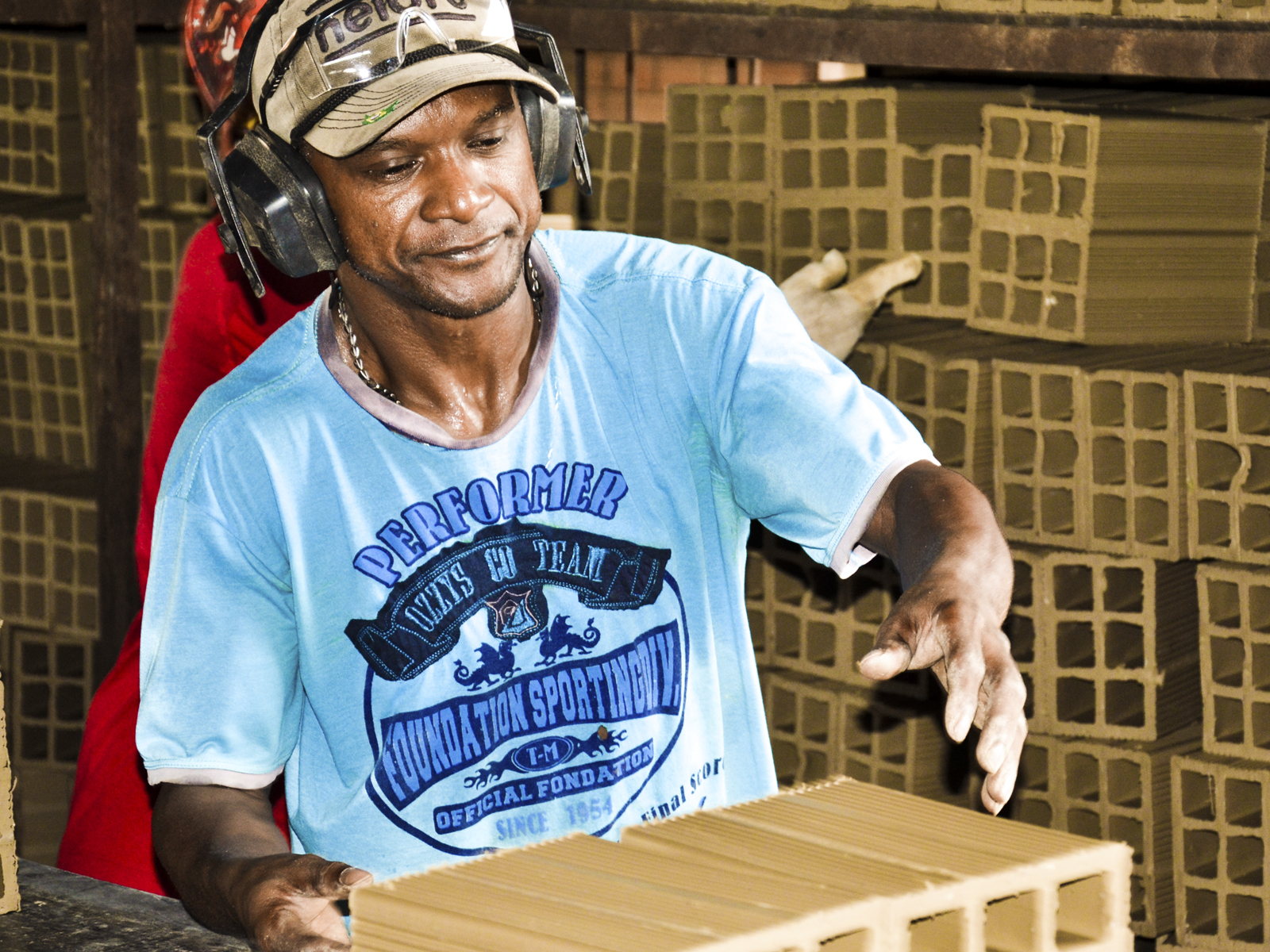 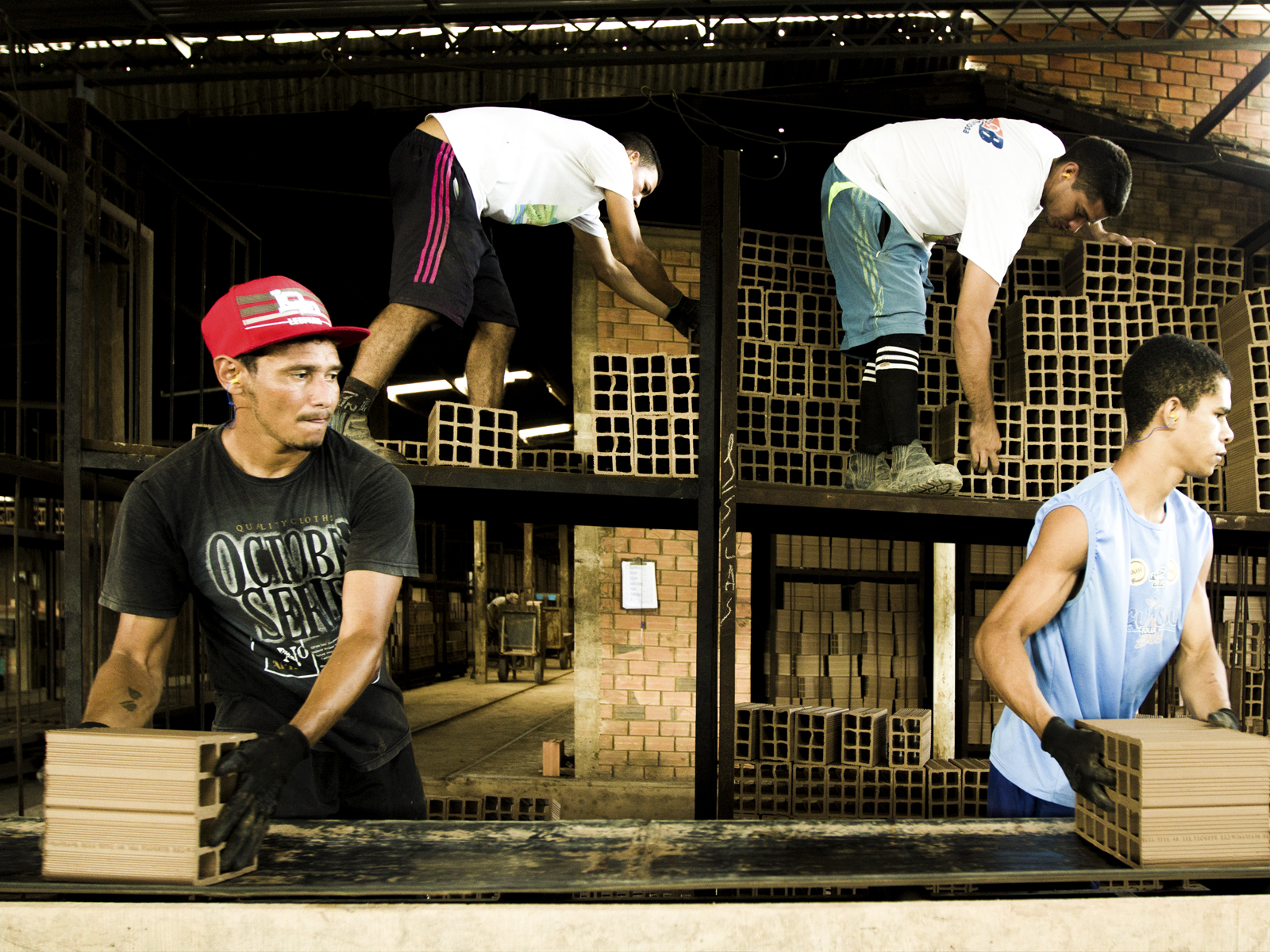 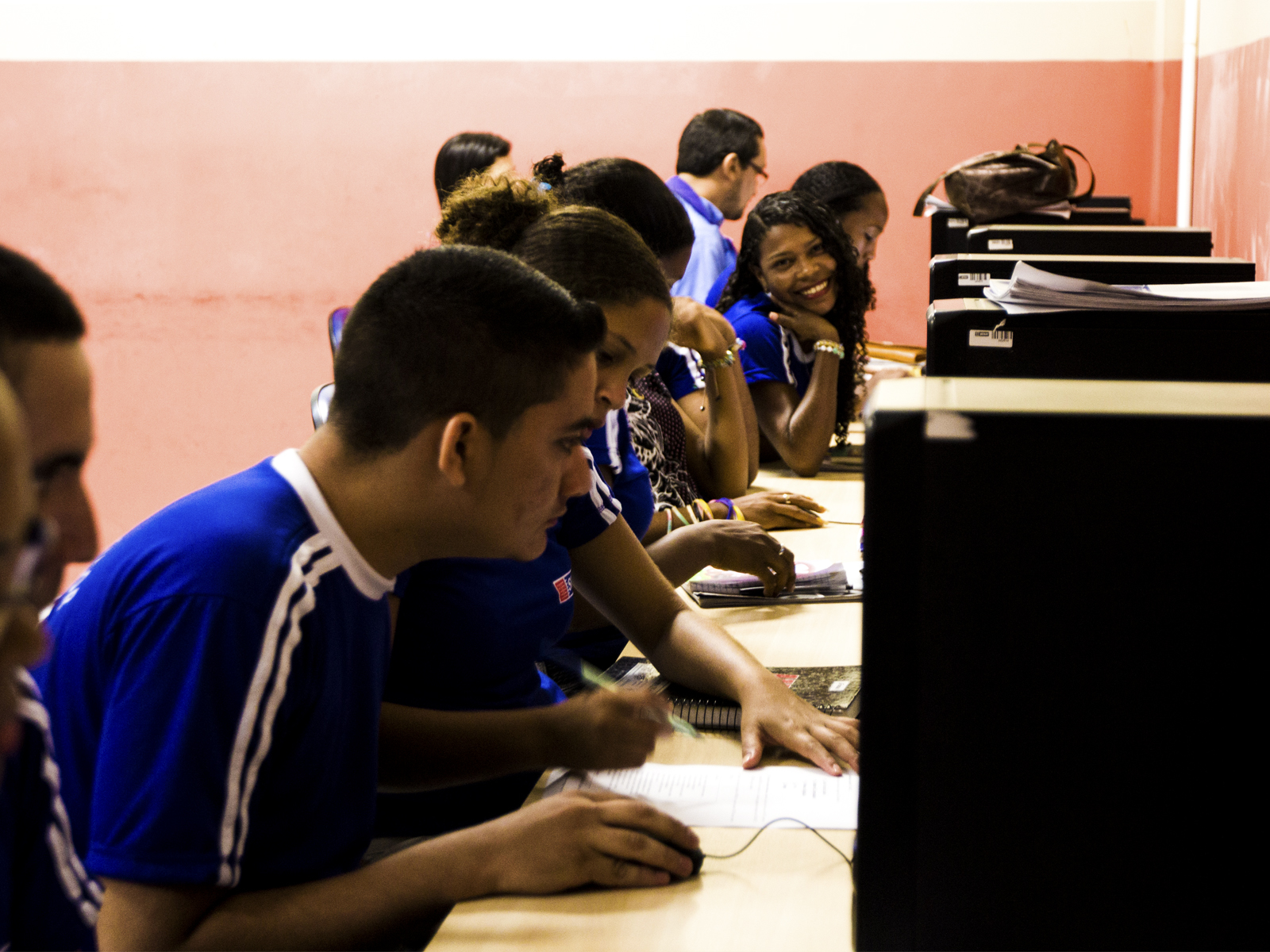 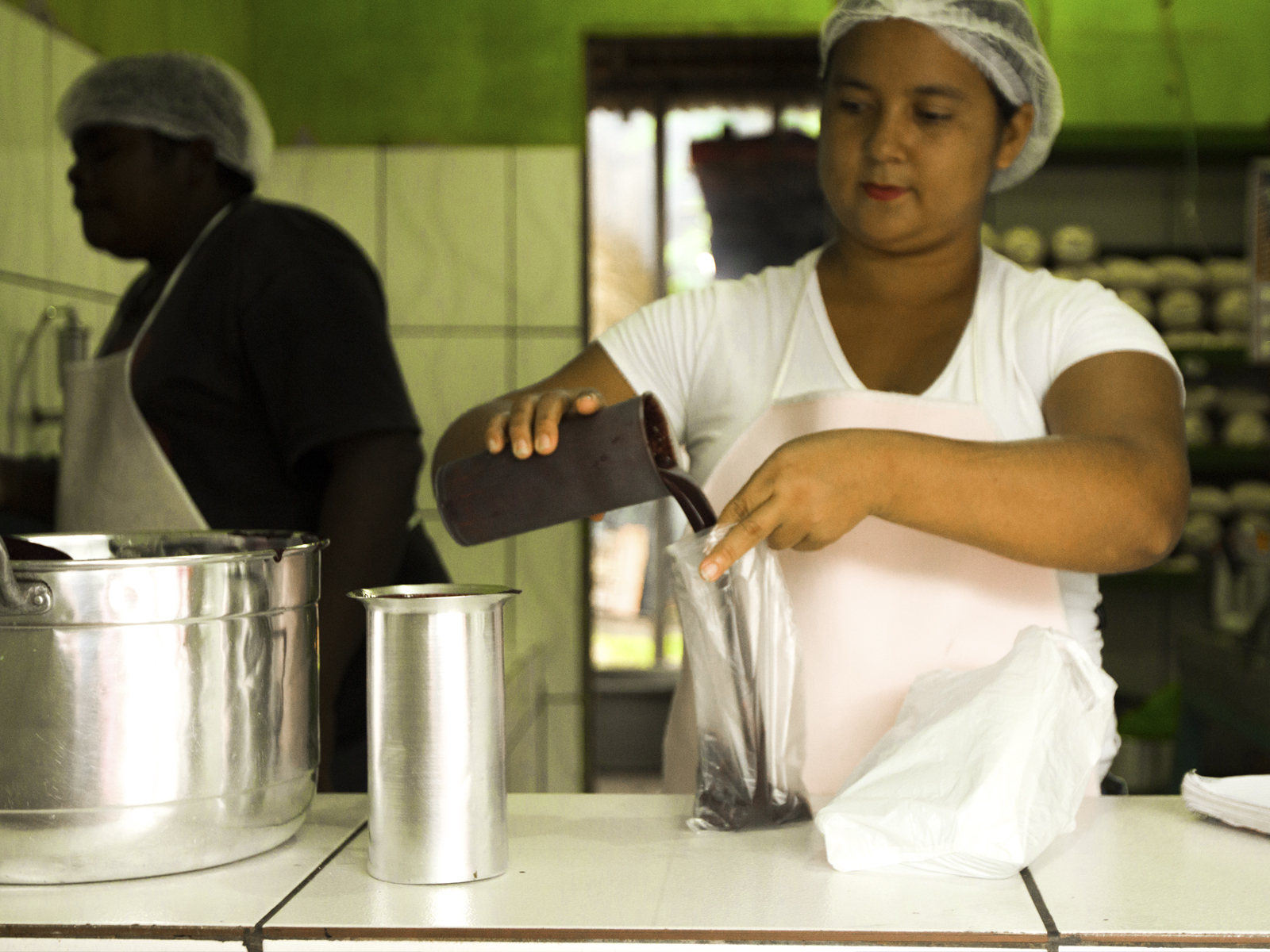 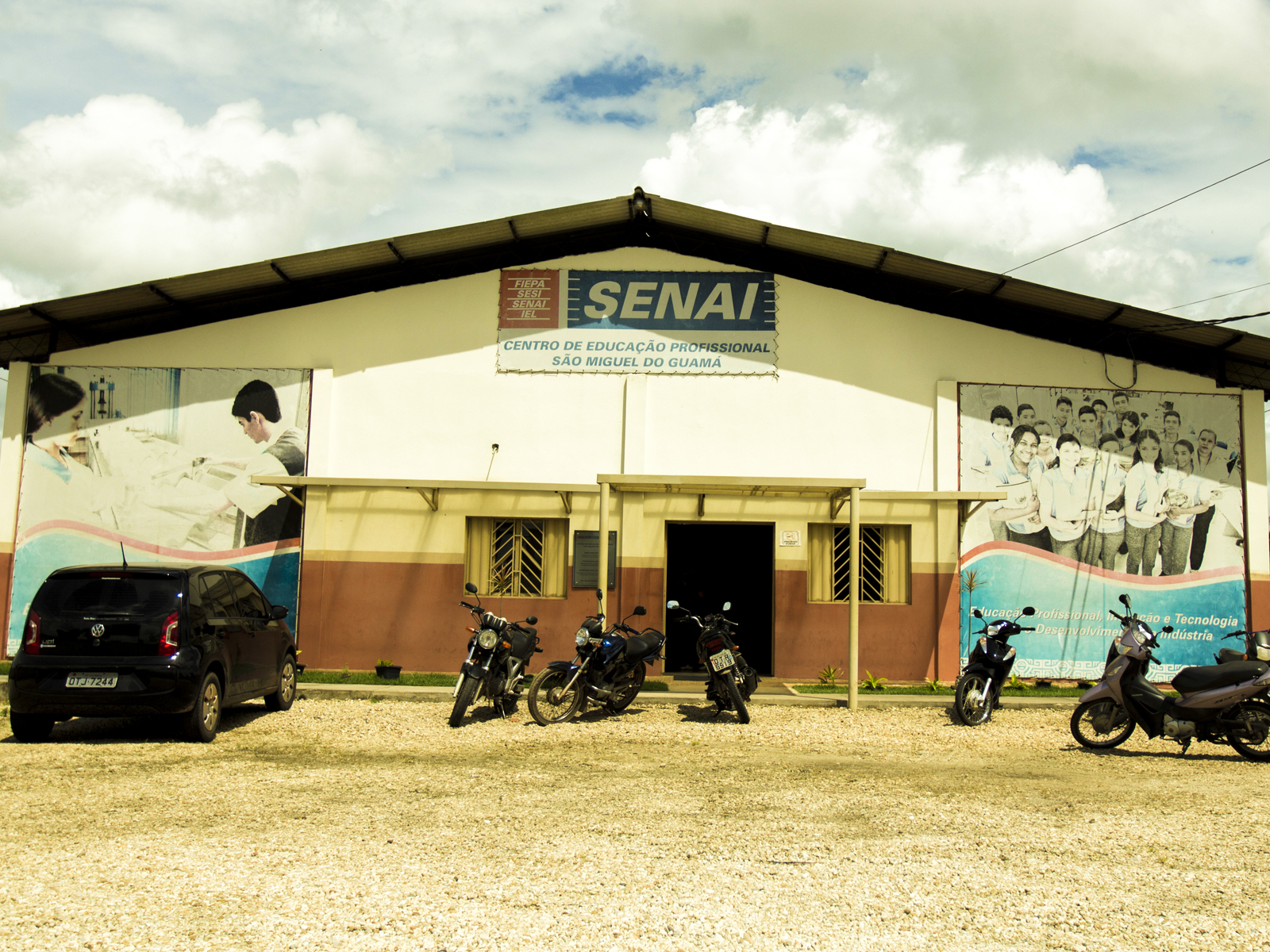 Being a traditional food source in Northern Brazil, açaí feeds an entire chain of production and creates income for innumerable Brazilian families.

Recognising the fruit’s importance for the region’s development, Barbosa factory is working in partnership with a local Açaí Producers Association.

Barbosa is building the Association’s headquarters and also buys the açaí seeds for use as fuel in the ceramic kilns. According to Sr. Eliézer, the President of the Association, “the seeds used to lie in the street and we had to pay to have them disposed of. Now, thanks to the carbon project, Barbosa pays for the açaí seeds. This is a great help for us, the producers”.

Once the headquarters are completed, the producers will have space to hold meetings and produce frozen açaí pulp for export.

Barbosa is a ceramic factory producing bricks located in northern Brazil, in the municipality of São Miguel do Guamá (PA).In the past, the factory used native Amazon firewood as fuel to produce its ceramic pieces. In order to change this situation, the factory switched to fuelling its kilns using exclusively renewable fuels, such as açaí seeds, Brazil nut shells and sawdust in 2007.The fuel switch created reductions in atmospheric Greenhouse Gas (GHG) emissions, and enabled Barbosa to participate in the international carbon market.Today, Barbosa factory generates carbon credits, and it reinvests the income from carbon credit sales into modernizing the factory and into benefits for the workers and the local community. Download PDF 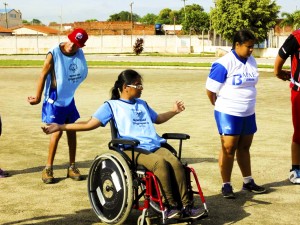 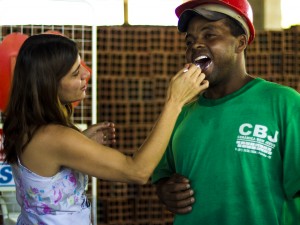 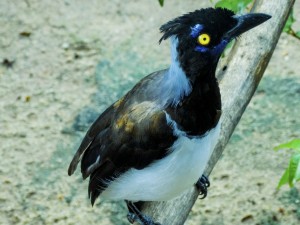 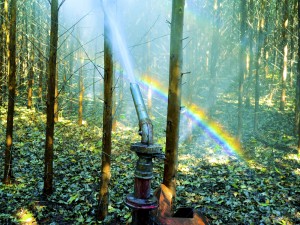