After Sergipe, it is now Bahia’s turn to declare an emergency because of the oil slicks that have been reaching the northeastern coast of Brazil for over a month. In addition to the emergency decree, which frees funds for six municipalities in the state that were hit by oil on the coast, the governor signed two more documents: one receiving civil society assistance and the second requesting support from Petrobras.

The decree that will be valid for 60 days from the publication included the following municipalities: Camaçari, Conde, Entre Rios, Esplanada, Jandaíra, Lauro de Freitas. The amount to be received per city will vary according to the volume of the spots and the size of the municipality border.

According to the Bahian government, so far 35 tons of oil have been removed from the beaches. When flying over the northern coast of Bahia, oil stains were found from Jacuípe in Camaçari.

Not only are the beaches causing concern, there is also a focus on rivers and mangroves that can be hit by spots. A staff of 200 firefighters is working on waste removal. 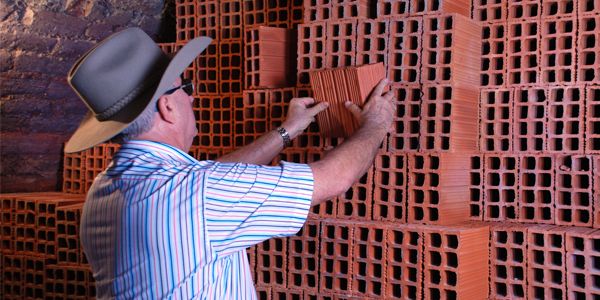